Bangalore Nights: A visit to the greenhouse – move over Monty Don

Sriram took me to the Lal Bagh Botanical Gardens The gardens were originally commissioned by Hyder Ali, the ruler of Mysore, and later finished by his son Tipu Sultan.

I was keen to see the famous glasshouse which Sriram said hosts two annual flower shows. The foundation stone for this impressive Glass House, modelled on London's Crystal Palace, was laid on 30 November 1898.

As we made our way through the gardens a late afternoon with sun began to set behind marvellous wrought iron bandstands and pergolas. People were walking or sitting and chatting, again this Bangalorian scene was garnished by colourful saris. 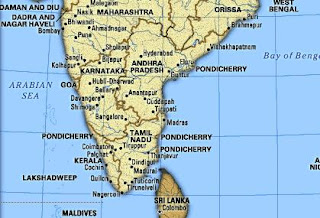